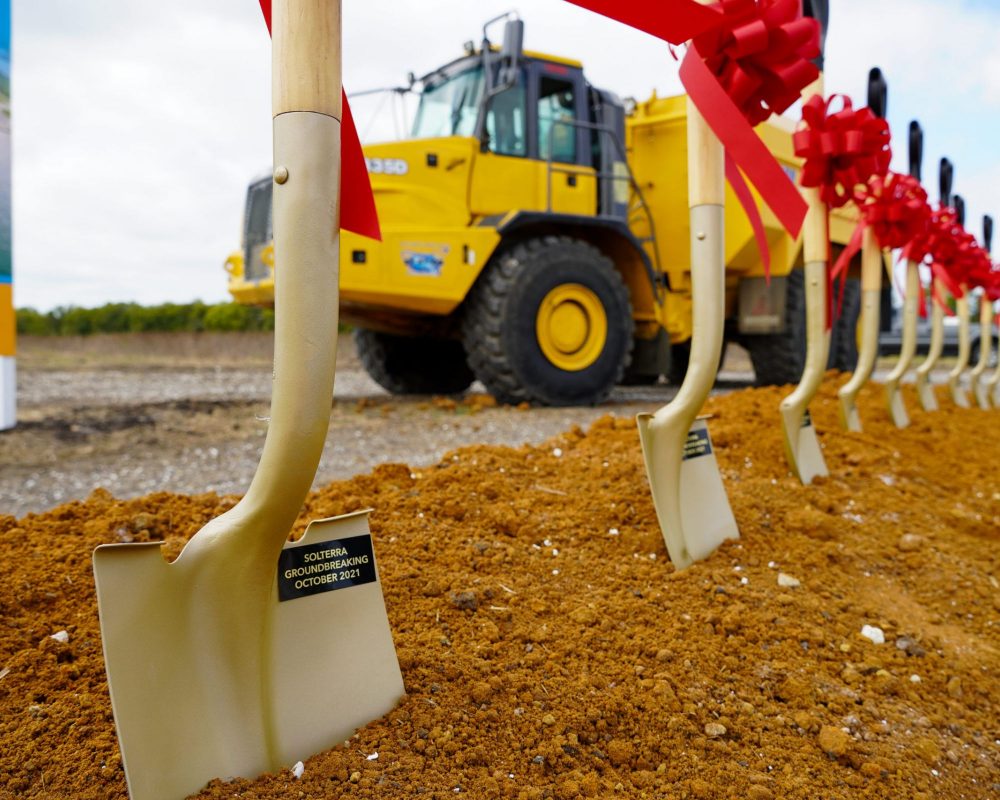 Huffines Communities and Mesquite city leaders broke ground Wednesday on Solterra, a 3,900 home project that will sit on over 1,500 acres of the historic Lucas Farms.

Solterra will be the most significant planned development in Mesquite. Amenities in Solterra plan to include; a resort style pool complex, access to a 30 acre lake, bike and hiking trails, a fitness facility, dog park, and even a beer garden. On top of all that, it will even feature a restaurant, event lawn and space for a farmers market and food truck park.

Plans are set forward to preserve the native pecan groves, orchards and pastures with 560 acres of open space.

A very unique touch to the community will be a treehouse constructed from a 54-inch-wide, 156-year-old red oak tree that will be custom designed by the makers of HGTV’s Treehouse Masters.

Construction on Solterra has already begun. 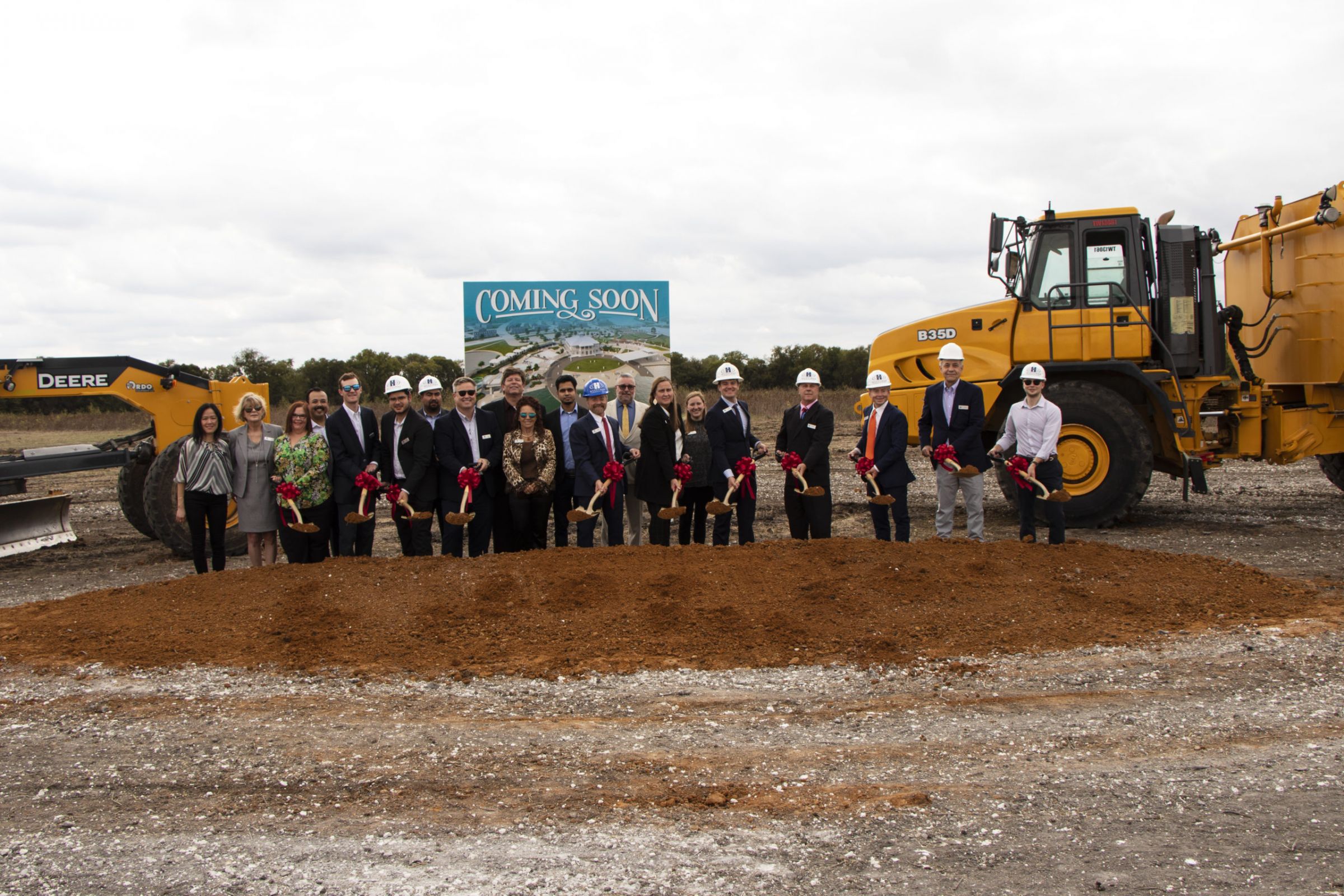