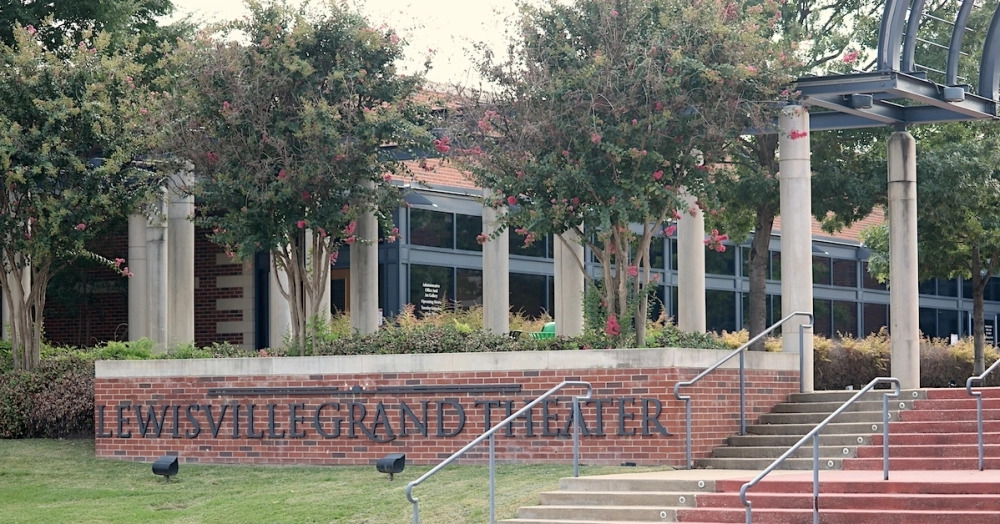 Huffines Communities, a Dallas-based real estate company, will be awarded the naming rights for the performance hall at the Lewisville Grand Theater.

Lewisville City Council voted unanimously in favor of the name change during its Nov. 1 meeting.

According to a city memo, Huffines Communities will pay five annual payments worth $50,000 in total for the naming rights to the 294-seat performance hall.

The Lewisville Grand Theater at large had been sponsored by Medical City Lewisville under an agreement that existed from 2011 through 2020. When that contract expired, the city decided to create sponsorship opportunities for each of the spaces within the theater, according to the memo.

Naming rights to The Grand and Thrive areas within the Lewisville Grand Theater are being offered to potential sponsors.